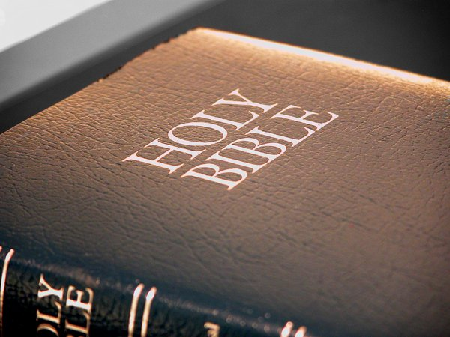 Violet Brown, a Jamaican, heads the list of the oldest persons living in the world. Brown, born on March 10, 1900, hails from the parish of Trelawny, the same parish as the fastest man on the planet — Usain Bolt.

She worked as a plantation worker cutting sugarcane as well as a domestic helper in the early part of her life.

She later became a business woman having her own property and a bread depot.

Aunt V as she is affectionately called was Baptized over 100 years ago at age 13 in the Trittonvile Baptist Church in the Duanvale district, which she has called home for over a hundred years.

She was raised in the Christian faith.

When questioned about her longevity, her response has always been her faith.

“My faith in serving God, and believing strongly in the teaching of the Bible,” she proffered.

She is the last living subject of Queen Victoria and is the oldest person in Jamaica as well as the Caribbean. She is also the sixth longest living human being and the first supercentenarian from the Third World.

Until recently, she boasts having her 96-year-old son Harold Fairweather living with her. Her son, however, died on Wednesday after a short illness.

Below is a list of the 10 oldest living people on the earth, all of whom are women, according to the U.S.-based group.

The list is dominated by Japanese and Italian women, with the oldest man coming in at 16th place at the age of 113 (based on the month of birth):