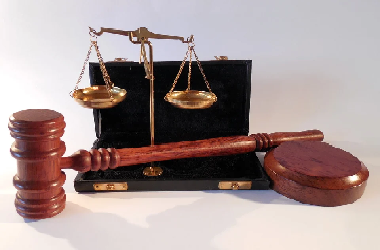 A Jamaican has been appointed a judge in Florida’s Supreme Court.

Florida Governor Ron DeSantis announced the appointment of Renatha Francis, who is currently a judge for the Florida 15th Circuit Court.

The governor said Ms. Francis is the first person from the Caribbean to be appointed to Florida’s Supreme Court.

Francis received a Bachelor of Science from the University of the West Indies and a Juris Doctor from Florida Coastal School of Law. She began her career as a law clerk to judges of the Florida First District Court of Appeal.

Francis was Of Counsel at Shutts & Bowen, before being appointed a Judge of the Miami-Dade County Court in 2017 by Governor of Florida Rick Scott.