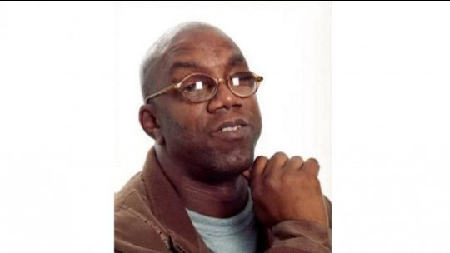 Blake died recently in Jamaica at the University Hospital of the West Indies.

Born blind, Blake has been dubbed by music aficionados as ‘The Jamaican Stevie Wonder.’

His road manager, Norman Reid, who confirmed the death on Friday morning, told reporters that Paul had been in critical condition and in intensive care at hospital after his sickness worsened late last year.

In January last year, he underwent surgery to amputate a foot and part of his leg.

In a statement on Friday, the minister said Blake was an extremely talented artiste and musical genius whose skills earned him the title of ‘Jamaica’s Stevie Wonder.’