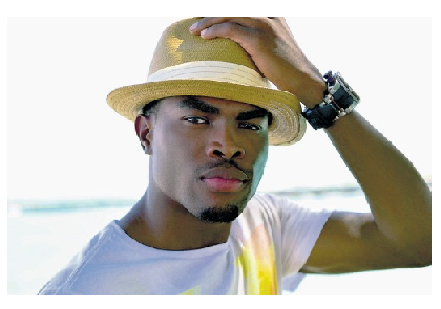 According to a report on jamaicaobserver.com, Jamaican artist Omar Passley, aka, Omi has broken into the Top 10 of the Billboard Hot 100 Singles Chart in the United States, making him the seventh Jamaican artiste to do so.

The Felix Jaehn remix of his 2012 single, Cheerleader, according to the report, jumped from number 11 to number seven this week.

The popular single which has been receiving high rotation on the airwaves is currently in its eighth week on the main Billboard singles list and its 12th week at the top of Billboard’s Digital Reggae Singles chart.

The report also stated that the “Cheerleader” has sold over 641,098 copies in the US and has been certified gold.

Omi is now the seventh artist to make it to the esteem list of an elite group of Jamaicans to have made the Billboard 100.

Millie Small (in 1964 with My Boy Lollipop, which reached number two);

Desmond Dekker and the Aces (in 1969 with Israelites which reached number nine);

Carl Douglas (with Kung Fu Fighting which hit number one in 1974);

Cheerleader has enjoyed global success, topping charts in several other countries, including Australia, the United Kingdom, and Germany.