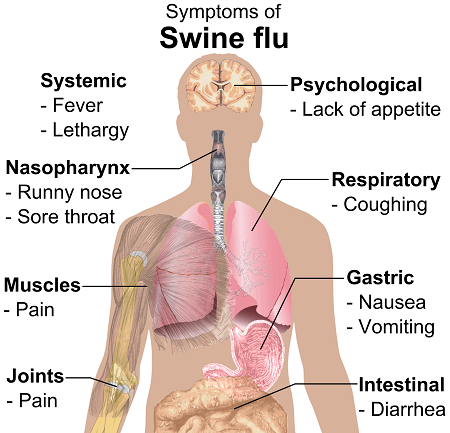 The Ministry of Health has confirmed two cases of Influenza A (H1N1) virus more commonly known as swine flu in Jamaica. The patients are admitted at the University Hospital of the West Indies.

De La Haye told RJR News that the Ministry of Health was only made aware of the suspected cases this week as there is a one week reporting system for flu illnesses.

He said samples taken from the patients were sent for testing and the results made known on Thursday.

In the meantime, Dr. De La Haye says four more suspected cases were reported to the Ministry this week. Samples have also be sent for testing.

The symptoms of swine flu are similar to seasonal flu.

In December, the Ministry of Health said it had increased its surveillance for cases of the H1N1 virus in light of the outbreak of the virus in other parts of the Caribbean.