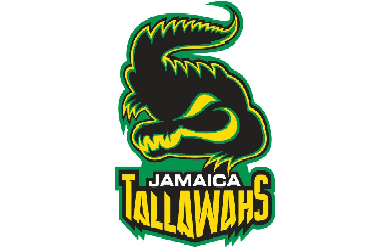 Jason Nazimuddin Mohammed, the 34 -year-old Trinidadian aggressive right-handed middle-order batsman and part-time off-spinner, will be one of the new players in team Tallawahs’ squad this year.

Mohammed has scored heavily in regional cricket, making 634 runs in the 2018-19 four-day competition for Trinidad and Tobago, and enjoyed another strong season in both first-class and 50-over cricket in 2019-20.

The Windies turned to him to captain the ODI team earlier this year on their tour to Bangladesh when many of the regular players opted out due to the COVID-19 pandemic.

He previously represented the Trinbago Knight Riders in the CPL.

Meanwhile, the 26-year-old Pretorius will be making his CPL debut with the Tallawahs.

Afghanistan spinner Qais Ahmed who represented the Guyana Amazon Warriors, was also picked up by the Tallawahs along with compatriot Ibrahim Zadran who will be making his CPL debut.

Young Pakistani batsman 20-year-old Haider Ali will also join the Tallwahs in his first season in the CPL.

Jamaica Tallawahs has also included the following youth players as part of their setup — Kirk McKenzie, who represented the West Indies at last year’s ICC Under-19 World Cup; Ahbijah Mansingh, who represented Jamaica at the Under-19 level; and 20-year-old Trinidadian all-rounder Joshua James.

Fast bowler Oshane Thomas who previously represented the Tallawahs, was drafted by the Barbados Tridents.