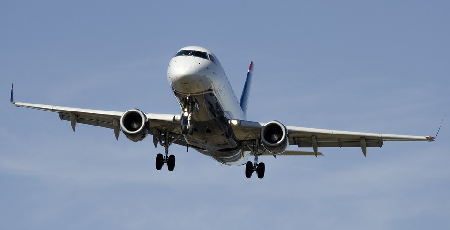 According to the Minister of Transport and Mining, Robert Montague, Jamaica will soon have a domestic airline operating.

“Having a domestic airline is one of my objectives because I believe that ordinary Jamaicans should have an option of taking… air transport, so I have it as one of my priorities,” the Minister said.

He stated that discussions were already taking place with at least three stakeholders with the view of starting a domestic airline service.

“The market can take up to two, and possibly three. I am leading the effort to have a domestic carrier up and running,” he said.

He noted that the series of consultations, held with key stakeholders, will guide the revision of the transport policy, covering air, water, road, railway, and infrastructure and services.

Additionally, discussions will cover the issues faced in the development of the sector; the roles of Government, the private sector and the numerous authorities operating in the sector; the changes necessary in the regulatory structure; and environment and safety issues.