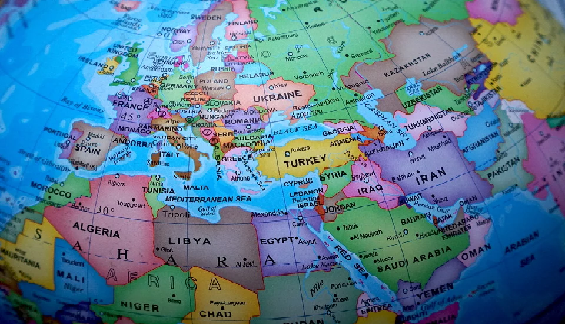 According to Jamaica’s Minister of Tourism Edmund Bartlett, the country will strategically position itself to exploit the demands of the global tourism market over the next ten years.

He told reporters that the estimates for global growth in the tourism sector could be 1.8 billion international visitors by 2030, with earnings of US$2 trillion.

Some 40 million new jobs will be created, and one out of every nine workers in the world will be employed in a tourism-related field.

“Additionally, tourism will represent 11 percent of global gross domestic product (GDP) and more than 15 percent of trade, along with nearly 20 percent of foreign direct investment (FDI),” Minister Bartlett said, noting that the industry is expected to grow twice the rate of global GDP at four to six percent.

Jamaica, he said, is growing stopover arrivals by eight percent, with earnings at 10 percent, and projections are for even further increase over the next decade, resulting from the addition of more than 20,000 rooms and direct employment of 30,000 workers.

This level of growth, Mr. Bartlett noted, will have implications for further investment in roads, energy, water, telecommunications, and myriad other services.

“We will also have to look strongly at housing and social infrastructure requirements to strengthen destination assurance and increase health security as well as improved public order,” he said.

“The expansion of our aviation infrastructure, as well as expanded airlift arrangements from new and emerging markets, must also be considered,” he added.

Additionally, he said, “We must not only build a new cadre of nimble and adaptive workers but also certify and classify the labor force to create a more professional workforce suitably remunerated with tenure and social security based on an enlightened pension plan,” the Minister said.

He noted that small and medium-sized tourism enterprises must also be strengthened and empowered through training, affordable capital, and appropriate access to technology for more excellent marketing connectivity.