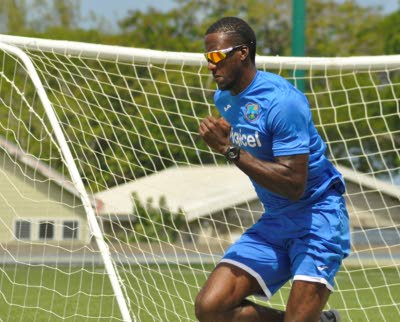 According to a radiojamaica.com report, West Indies ‘A’ fast bowler Reynard Leveridge has received his maiden call-up for the Jamaica Scorpions.

He has been included in the 13-man unit for this weekend’s Digicel four-day match against Windward Islands Volcanoes at Sabina Park.

The change was a forced one after Jason Dawes who went wicket-less in the 181 run defeat by Guyana Jaguars last weekend was ruled out with a minor injury.

26-year-old Leveridge was among the players who worked out at Sabina Park on Thursday  morning, the final session ahead of Friday’s contest. He hopes his selection will not just stop at the 13-man squad.