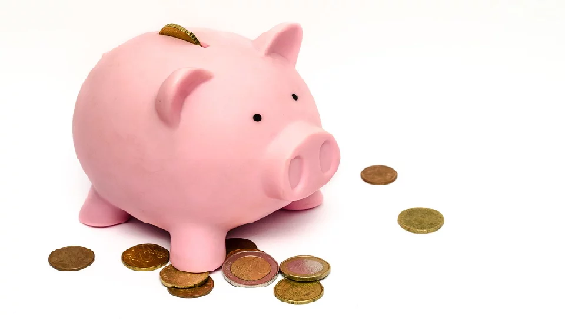 The Prime Minister of Jamaica, Andrew Holness, has recently indicated that his government is prepared to transform the public sector by instituting a performance-based pay for ministers.

He noted that the country’s permanent secretaries have already agreed to this type of system.

“We recognize that we have to have a mass implementation of performance-based systems in order to get the public sector to move much quicker in achieving the objectives of the policy, and we intend to start this by introducing performance-based pay for permanent secretaries. We are contemplating how do we do this for ministers as well,” he said.

He stated that the implementation of such a system will be gradual and will require proper planning and analysis with the view of getting buy-in from workers within the public service.

“All these things are in train; they will happen. If we want to achieve growth Government has to make some serious decisions,” he noted.

Additionally, Holness argued that part of enhancing efficiency is putting underutilized state assets into the hands of the private sector while the Government focuses on its role to set policy, regulate, oversee, facilitate, and empower.

“To get growth, we must have full utilization of assets, and what has been demonstrated time and time again is that governments are not best at the full utilization of the assets. Countries that have done well have managed to divest much of their State-run agencies,” he pointed out.