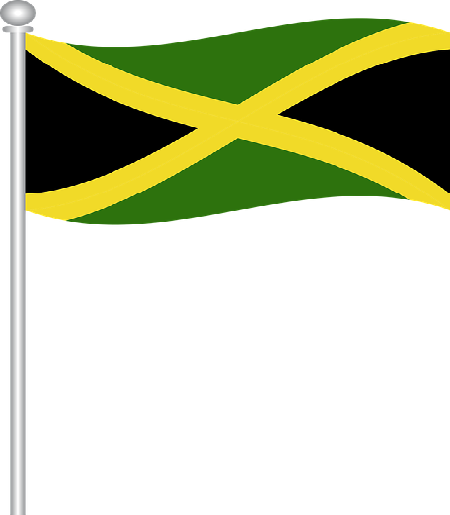 The Government of Jamaica has partnered with the United Nations to launch the Global Blue Heart Campaign Against Human Trafficking.

The campaign is an international awareness initiative by the United Nations Office on Drugs and Crime (UNODC) to fight human trafficking and its impact on society. It seeks to encourage involvement and inspire action to help stop the crime.

Permanent Secretary in the Ministry of Justice and Chair of the National Task Force against Trafficking in Persons (NATFATIP), Carol Palmer said, she is pleased that Jamaica is the first English-speaking Caribbean Country to partner with the UNODC.

She noted that the strong global brand of the U.N. and the internationally recognized Brand Jamaica will make a compelling partnership in the fight against human trafficking.

“The combined resources of Governments everywhere are more than enough to secure an aggressive and sustained agenda against human trafficking. These resources must be made available to law enforcement and prosecutorial agencies as well as the judiciary in an unprecedented onslaught against this (crime),” she said.

The Permanent Secretary was speaking at a press briefing held at the Ministry’s Constant Spring Road offices on March 23.

The official launch of the campaign will take place on Wednesday, March 28, at 5:00 p.m. at Emancipation Park in Kingston.

It will be held concurrently at the St. William Grant Park, Downtown Kingston, and Rudolph Elder Park in St. Thomas. A central feature of the launch is the simultaneous symbolic turning on of Blue lights at all three locations at 6:00 p.m.

The locations were carefully chosen given their significance in the fight against slavery, bondage, and oppression which are all negative features of human trafficking.

In addition, the Cabinet has approved Jamaica’s participation in the campaign which will see the local use of the Blue Heart Logo, fact sheet, and brochures in its public education activities.

Meanwhile, the NATFATIP will be continuing with its Country Tours which target persons in rural areas and urban town centers with a wide array of material about the crime.

To this end, on March 27, NATFATIP will conduct a Trafficking in Persons country tour from Boone Hall, St. Andrew to Stony Hill and on March 28, from the Town Centre in Morant Bay to Rudolph Elder Park.

Human trafficking is considered a transnational crime with the primary objective of gaining profit through the exploitation of human beings.

NATFATIP is a multi-agency body, comprising representatives from Ministries, Departments and Agencies and non-governmental organizations, which support the Government’s policy and action in combating human trafficking in Jamaica.

Other countries that have adopted the Global Blue Heart campaign are Brazil, Columbia, Lebanon, Mexico, and Switzerland.