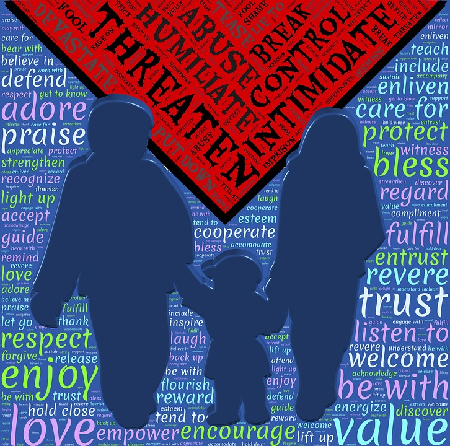 The Pan American Health Organization (PAHO) has named Jamaica as one of the many countries where the perpetration of violence against women by an intimate partner continues to be widespread.

The organization noted that the prevalence of physical and sexual violence varies among countries in the region.

It pointed to the public health problem such violence creates not only in Jamaica but also in the Caribbean and by extension the Americas.

PAHO stated that the prevalence of physical and sexual violence varies among countries in the region.

PAHO in its report cited 12 countries, including Jamaica, Haiti, the Dominican Republic as well as Trinidad and Tobago, where domestic violence has affected more than a quarter of women at some point in their lives.

It argues that violence against women has many consequences for health, including death, diseases associated with HIV infection, suicide, and maternal mortality as well as injuries, unwanted pregnancy, and mental disorders.