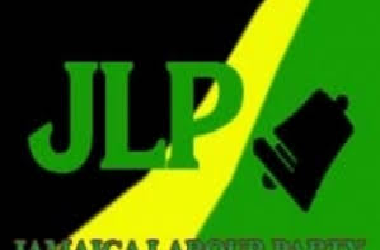 The Jamaica Labour Party (JLP) has been re-elected to serve as Government for a second consecutive term, after winning the General Election, held on (Thursday) September 3.

Holness, in his victory speech, said, “The victor is the people of Jamaica. There is indeed cause for celebration… . As I stand here tonight, I am obviously happy to have won, but I want to assure all of you that I do carry this burden with great consideration of the expectations of not just those who elected us, but those who are looking on us for future decisions as to whether or not they will participate in the process.”

He said the nation went into an election with the backdrop of a pandemic, and that the Government will continue to work to keep everyone safe.

Meanwhile, the country will see 15 first-timers serving in Parliament.