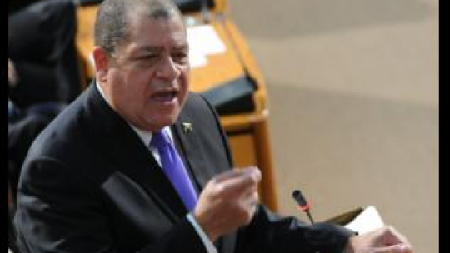 The Government of Jamaica has announced that it intends to spend $710 billion this year to finance its objectives.

The government on Thursday afternoon tabled estimates which are 20 percent higher than last year’s budget.

Debt repayment will account for 44 percent of the spending. In fiscal year 2017/18, debt repayments will cost $310 billion. This is up 38 percent from last year due to an increase in principal payments.

Public sector wages and salaries will cost $193 billion. It includes monies set aside to meet salary increases that are now being negotiated.

The rest of the money is allocated across the programs the government sets itself to achieve this year as well as money to be spent on capital projects.

However, the government failed to say how its plans will be financed.