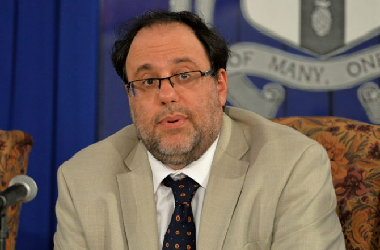 The Governor-General issued the instrument of appointment.

Mr. Golding will succeed Dr. Peter Phillips, who has been Leader of the Opposition since 2017.

Following the PNP’s defeat in the September 3 general election, Dr. Phillips announced his intention to quit the PNP presidency and vacate the position of Opposition Leader as soon as his successor was determined. Mr. Golding defeated fellow MP Lisa Hanna in the PNP’s presidential contest on November 7, receiving 1,740 votes, to Miss Hanna’s 1,444.