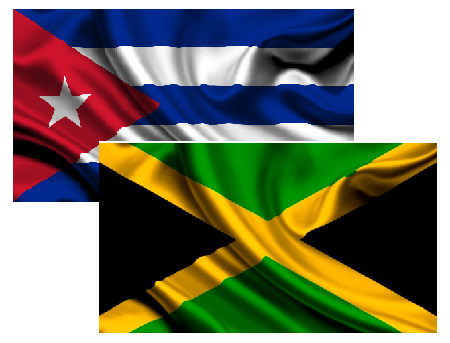 The US Embassy in Kingston is indicating that it has not yet received clarification on the social media post by Jamaica’s Attorney General, Marlene Malahoo Forte, in relation to a flag being flown at the building.

The controversial post on Monday outlined that she found it disrespectful of Jamaica’s laws to have the Rainbow flag – a symbol of the LGBT community -flown here.

Joshua Polacheck, Public Affairs Officer at the US Embassy in Kingston, has outlined that the embassy is genuinely interested in knowing which laws were being disrespected.

The embassy responded to Mrs. Malahoo Forte’s posting on Tuesday, asking the question, but there has been no response.

The embassy was flying the US flag at half-staff, alongside the Rainbow flag in a show of solidarity with the victims of Sunday’s mass shooting at a gay nightclub in Orlando, Florida.

The controversial post by the Attorney General ignited heated responses and has received coverage by US media outlets.

The US Embassy has stated that it will not be seeking official, word from the Andrew Holness administration about the issue.