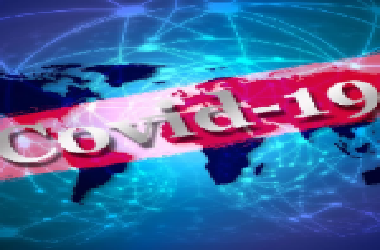 A Gallup poll conducted globally has shown that Jamaica had one of the highest vaccine hesitancy rates around the world in 2020.

Gallup posed the question, if a vaccine to prevent coronavirus was available right now at no cost, would you agree to be vaccinated?

The results recently released showed Jamaica among the top 10 countries whose population would not take the vaccine — 59% answered no, while 8% said they did not know if they would.

Gabon, Cameroon, Jordan, Hungary, Bulgaria, Bosnia and Herzegovina, Russia, and Kazakhstan, are the other countries that make up the top 10 with the lowest take-up rates — 66% Gabonese said they would not take the vaccine.

Overall, the poll showed that 68% adults worldwide would get a vaccine if one was offered to them for free.

Twenty-nine per cent of those polled said they would opt out of vaccination, and another three per cent said they did not know.

Jamaica’s Health Minister Dr. Christopher Tufton in his response to the poll said the figure is in line with local findings last year.

He also said there are signs of reduced hesitancy, for example among health care workers.

“In the early stages prior to the first vaccine, we were worried about the level of take up. We thought we would have seen less than 50 percent, which is kind of historical as health care workers tend not to take the flu shots and so on. But surprisingly we have seen higher numbers – above what we had originally anticipated, so that’s a good sign,” said Tufton.

Gallup also noted “because the surveys were conducted throughout 2020, countries were at various stages of the pandemic, but in most countries, vaccines had yet to be rolled out to the public. It is reasonable to expect that attitudes may have shifted since, as vaccines have become available to more people.”