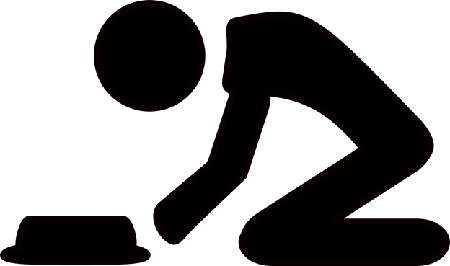 The Government is to commence 17 infrastructure projects in targeted communities during the upcoming fiscal year under the Poverty Reduction Program IV.

These include construction, expansion, and rehabilitation of police stations, schools, health, and community centers.

A sum of $558.8 million has been provided in the 2019/20 Estimates of Expenditure, now before the House of Representatives, for the undertaking.

Being implemented by the Jamaica Social Investment Fund (JSIF), through joint funding from the Government of Jamaica and the European Union (EU), the project seeks to empower residents of volatile communities to achieve their fullest potential and contribute to the attainment of a secure, cohesive, and just Jamaican society as outlined in Goals 1 and 2 of Vision 2030: National Development Plan.

In addition to the infrastructure works, the allocation will go towards the completion of an Entrepreneurship Initiative Project, a Vocational Employment Internship Project, and a Community-based Behavior Change Program; and for execution of the Academic Support Program project in primary schools.

Achievements under the project up to December 2018 include the completion of assessment of capacity needs and capacity-building training of Community Development Committees (CDCs) and community-based organizations (CBOs).

In addition, component one of an entrepreneurship initiative has been completed, and a Vocational Employment Internship Program was launched with 90 percent completion.

Further, consultancy contracts were signed for 19 projects, with 16 submitted to the European Union (EU) delegation for approval, and two projects have been launched.

Contracts were awarded for the expansion and rehabilitation of the Barrett Town All-Age School and the Tawes Meadows Community Centre.

The project was originally slated to run from November 2014 to November 2018, but it is now scheduled to end in June 2020, following an extension.