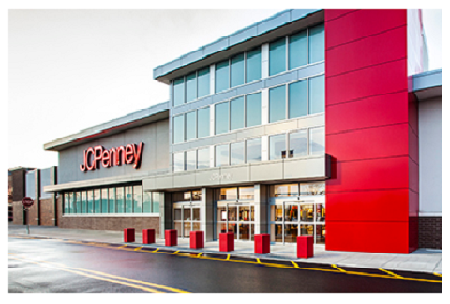 Latest financial report has shown that J. C. Penney Company, Inc. is on the rebound.

The company’s announced financial results for its second quarter which ended August 1, 2015 have seen net sales moving to $2.88 billion compared to $2.80 billion in the second quarter of 2014.

Some store sales increased 4.1 % for the period.

In its press release, Marvin Ellison, chief executive officer said, “We are pleased to report another quarter of improved performance thanks to the commitment and diligence of the J.C. Penney team. Although we have significant work to do as a company to regain our status as a world-class retailer, I am pleased with the resilience and the efforts of our associates. I also remain confident in our ability to achieve the long-term financial targets we have laid out.”

According to the company’s press release, for the quarter, Men’s, Home, Sephora, and Fine Jewelry were the Company’s top performing merchandise divisions.

In particular, it noted that Sephora continued its strong performance this quarter with a double digit increase in comparable store sales.

The report also said that geographically all regions experienced sales growth when compared to the same period last year with the best performance in the western and central regions of the country.

In addition, the second quarter revealed that gross margin improved 100 basis points to 37.0 % of sales. This was due to improvements in clearance and promotional selling margins.

The report also said that SG&A expenses for the quarter were down $63 million to $901 million or 31.3 % of sales, representing a 310 basis point improvement from last year. These savings were primarily driven by lower store controllable costs, advertising, and improved private label credit card revenue.