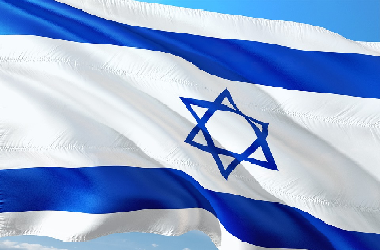 Hundreds of Israelis set to take to the street in a flag march through occupied East Jerusalem, which Palestinians see as a provocation.

The new Israeli government approved the march, albeit using a different route than was originally planned.

This march is an annual event that marks Israel’s victory over the Arabs in the 1967 war known as the Six-Day War or the June War.

Palestinian protesters clashed with Israeli police nearby before it began.

The Palestinian prime minister warned of “dangerous repercussions” only weeks after the conflict in Gaza ended.

Last month, at least 256 people were killed in Gaza, and 13 in Israel during 11 days of fierce fighting between Israeli and Palestinian militants.

The violence came after weeks of spiraling Israeli-Palestinian tension, which culminated on 10 May in clashes at a holy site in the Old City that is revered by both Muslims and Jews.