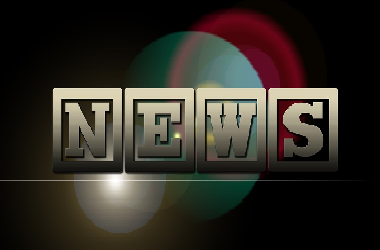 Five people were killed, including a civilian, and seven were wounded in the missile attacks, state media reported.

Israeli missiles have targeted central Syria, killing five people, including a civilian, and ignited fires in farmlands in the area, Syrian state media has reported.

The missiles were fired at the town of Masyaf in the Hama countryside, the official news agency SANA said on Friday, adding that several missiles were shot down by Syrian air defenses.