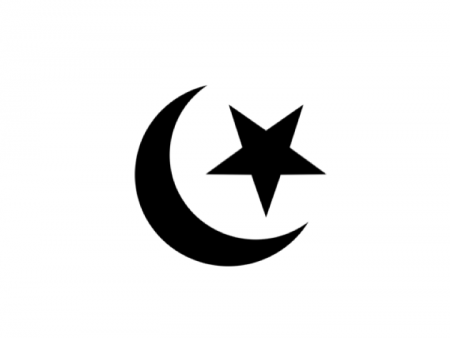 Today, one cannot afford to ignore the current upheaval in the Middle East as it is one of those powder kegs around the world that could easily go off and set the world ablaze as has never seen before by mankind.

This is Kenneth R. Samples, a senior research scholar of reasons.org view on the current situation. He writes thus:

Like many people, I have been paying careful attention to the religious and political events transpiring in the Middle East for the past several years. As a student of Islam, I am very interested in this religion’s relationship to radical ideologies that foment violence and terrorism. But today I have a question. How many wars or conflicts or political tensions are presently at work in the Middle East? Given the complexity of the region and its fluidity this isn’t an easy question to answer. Nevertheless, here’s my attempt at a calculation (some may overlap). This is based upon news reports and the opinions of specialists in the region.

3. Sunni vs. Shi’ite (major divisions in Islam) in general conflict

12. Iran vs. Saudi Arabia proxy war (over who will control the region)

Christian end-times enthusiasts undoubtedly see this situation as a sign of an impending Judgment Day. In my opinion, these tensions and wars actually have more to do with how certain Muslims view the supposed end of the world than it does with actual biblical prophecy. In fact, it appears that apocalyptic end-times interpretations of certain Islamic leaders fuel radical Islamic ideology. (If you are interested in cautious thinking about Christian eschatology, I recommend you review my latest book, Christian Endgame: Careful Thinking About the End Times.)

The current volatile events of the Middle East should lead people in the West to ask some tough questions about the religion of Islam. For example,

1. Do all Muslims think alike about religion and politics?

2. Are there moderate voices within the religion of Islam?

3. Does the Qur’an justify killing non-Muslims in the name of Allah?

4. Are al-Qaeda and ISIS political ideologies that have attached themselves to the religion of Islam or are these groups the logical extension of Islamic theology, specifically its eschatology?

5. Is Islam compatible with Western forms of democracy?

6. Why are people attracted to Islam, given all the violence connected to the religion?

7. How can the West respond effectively to radical Islam?

8. Is the battle against radical Islam merely a military fight?

9. In the marketplace of ideas, what does Christianity have to offer that Islam does not?

If you would like to hear my answers to these provocative questions then listen to the latest episode of Straight Thinking, where some of my colleagues and I confront these topics head on: