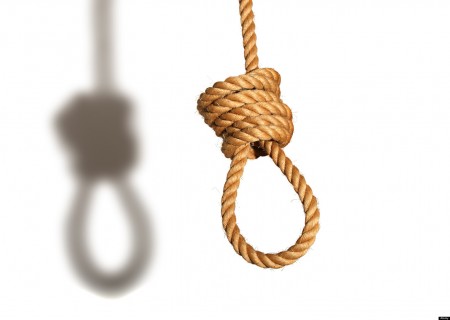 When talking about emotionally unstable people, we often ask a related question “Is the person mentally ill?”

Take for example an individual who seems extremely sensitive to criticism. Such behaviors taken in isolation may indicate just that, a person who is “thin skinned”. But such behaviors in combination with the inability to feel remorse and an excessive need to be admired may describe an individual with narcissistic personality disorder.

Individuals with this diagnosis usually exhibit these behaviors in their late teens or early twenties. In addition, the behaviors which are pervasive and inflexible are usually seen as unusual in that person’s culture and as a result lead that person to either experience extreme levels of distress or results in the individual being unable to function.

While some disorders may lead to the affected individual becoming socially inept, other illnesses may result in more serious outcomes. A man who is extremely depressed for two weeks and suddenly is feeling extremely happy for the next four or five days may have a mood disorder. This particular disorder, Bipolar II, may result in the individual engaging in behaviors that could be dangerous to themselves or to others.

The behaviors described so far are extreme. What you are more likely to encounter is an individual whose behavior is unusual but is not extreme enough to be categorized as a mental illness. The woman who is excessively clingy and has difficulty making her own decisions may have elements found in one or more disorders but may not have a mental illness.

The man who is calling and texting you 10 times a day and showing up unexpectedly at your job may not have a diagnosable disorder but is still engaging in behavior that is troubling.

Another question that arises when dealing with such individuals is, “What to do?” It is often the case that individuals diagnosed with a mental illness have behaviors so extreme, they would have difficulty maintaining their relationships with friends, family, and employers. They may be suicidal, extremely reckless, or dangerous.

That being the case, trying to diagnose the person’s condition is not recommended. Instead, encourage the individual who is having difficulty to seek help. Just as important, ensure your well-being. You may find it necessary to establish new boundaries. In extreme situations, you may need the assistance of law enforcement and the courts.