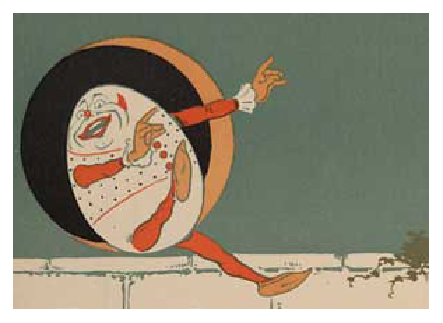 The year is 1975, the event, the first Cricket World Cup and the venue is England.  Winners of that tournament?  The West Indies.

Defeating Australia in the final, the West Indies took home the ICC Cricket World Cup and followed that up, by winning the event again, in 1979.  With the likes of Clive Lloyd, Michael Holding, Colin Croft, Joel Garner, Gordon Greenidge, Malcolm Marshall and Vivian Richards, to name but a few, West Indies became known as the world Test Match champions, through the 70’s and 80’s.

However, fast forward to 2015 and West Indies’ place in the game has changed considerably.  A defeat to Ireland at the 2015 ICC Cricket World Cup and two big defeats in Test Match cricket to Australia, highlight exactly where West Indies sit in the modern game.

Certainly, in recent times, the West Indies cricket team have not helped themselves.  The omission of Kieron Pollard and Dwayne Bravo from the squad for the 2015 ICC Cricket World Cup was not based purely on playing ability.

To place a young player, such as Jason Holder, under the spotlight as captain, when he should just be enjoying his cricket and concentrating on his own game, was a strange decision.  The constant tension behind the scenes, of the board and selectors, has also contributed to poor recent results, if only slightly.

When the West Indies were at the top of the game, no structure was put in place, to nurture and coach the next generation.  The lack of current players leaving the Caribbean to go and play in different countries and experience various conditions is also a factor.  The team has almost fallen in to a rut of laziness, when what is actually required, is strong discipline, a good, sustainable structure and a vision for the future.

Of course, it does not help West Indies cricket, that the majority of future revenue in the world game will be going to England, Australia and India.  The fact of the matter is, Test playing nations such as the West Indies need it more, however, the way the money was spent for the 2007 ICC Cricket World Cup, has perhaps been a factor in the ICC’s decision.

West Indian cricketers need the facilities at home, to enable their batsmen to understand what it is like to play in different conditions.  With the lack of players moving to England to play County Cricket, West Indian batsmen are not experiencing the variety of conditions this brings.  Then, when it comes to playing international cricket abroad, they are failing, partly due to their inexperience of playing in different conditions.

So yes, there are a number of factors behind the decline of the West Indies cricket team.  Some of these are external factors but many of them are internal.  The internal factors are the ones which can be changed.

A new structure for West Indies cricket, involving discipline and a vision for the future is required, a future which produces top talent for the Test Match and ODI team.  Unfortunately and as is the case with all international level sport, some investment is required and the fear is, it’s not going to come anytime soon.