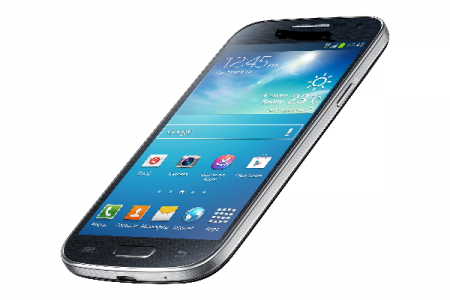 This is how the story is told to me by a friend. I was in Jamaica on a bus traveling from St. Elizabeth to Westmoreland. The phone of the girl sitting next to me rang, she picked it up and said, “Honey, I am on a bus going to Clarendon to a funeral. I will call you when I get there, love you.”

Another girl’s phone rang, she said, “Sweetheart, I’m sorry I am on my way to Kingston to attend a conference at the university, please send me some credit for the trip.”

Yet, another girl’s phone rang, she said, “Oral, sorry I am on my way to Ocho Rios for an interview. I’ll call you later. I miss you already baby, mwwaaahh.”

Now, a man who was sitting at the back of the bus in a fit of anger blurted out at the top of his voice, “Driver, stop, please! Stop this bus to #@%&* where the hell is this bus going?

The foregoing story may appear contrived and funny but cellphone technology has not only added to our means of communication but also the art of deception.

So, as more and more people turn to cell phone technology it has opened more opportunities for people to cheat, lie, deceive, as well as create facade in their relationships.

The fact is using cellphones prevent one from observing nonverbal signals and pick up on cues in the communication process. It therefore means that the message conveyed in the interaction between both parties can easily be masked or embellished.

Today, it is said that nonverbal signals constitute a silent language that has about four and half times the effect of spoken words. This is underscored by research study which has led to the conclusion that 93 percent of every conversation is interpreted through nonverbal communication.

In addition, the study shows 35% of teens admit to using cell phone to cheat at least once during school and 65% say that other students cheat during school.

On the other hand, the cell phone has become not only the instrument of choice for spouses to engage in extramarital affairs but also the most guarded gadget in a relationship where partners are not not being faithful to each other. It allows for easy access and constant contact outside the watchful eyes of one’s partner.

The fact is, today, it would be very difficult to find a cheating relationship where the cell phone is not involved. Moreover, many cheaters have been caught with the cell phone serving in the role of a watch dog.