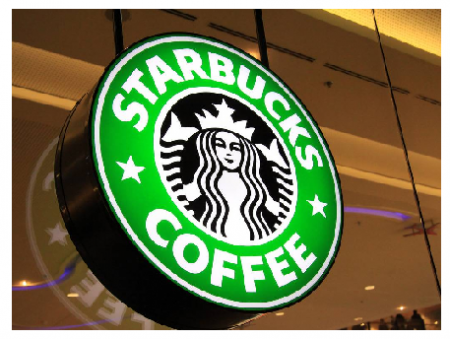 One customer certainly seems to think so, and she is not prepared to take this lying down.

Lead plaintiff Stacy Pincus has filed a $5 million class action lawsuit against Starbucks for filling its cups with so much frozen water that customers are only getting half of what they’re paying for, says the lawsuit, represented by Steven Hart with Hart, McLaughlin & Eldridge in Chicago, according to Court House News.

However, Pincus argues  that Starbucks customers who order cold drinks are actually getting far less than the advertised fluid ounces because the company fills a large portion of the cup with ice.

Further, Starbucks charges more for cold drinks than for comparable hot drinks, despite giving cold-drink customers less of the product than hot-drink customers; in this way, Starbucks makes higher profits off its cold beverages, Pincus claims.

“In essence, Starbucks is advertising the size of its cold drink cups on its menu, rather than the amount of fluid a customer will receive when they purchase a cold drink — and deceiving its customers in the process,” the class-action lawsuit states.

Pincus suggests that Starbucks could serve its cold drinks in larger cups that would allow room to pour the advertised amount of beverage in the cup and still have room for ice.

Pincus seeks to represent a class of all persons who purchased a cold drink from Starbucks in the last 10 years.

She accuses Starbucks of breach of express warranty, breach of implied warrant of merchantability, negligent misrepresentation, unjust enrichment, and fraud.

The class is represented by Steven Hart with Hart, McLaughlin & Eldridge in Chicago.

Starbucks, the largest coffee retailer in the world, makes a good deal of its money on cold coffee and tea drinks prepared in-store.

In 2014, shaken iced tea drinks were the most profitable menu addition of the year, according to Pincus’ lawsuit.