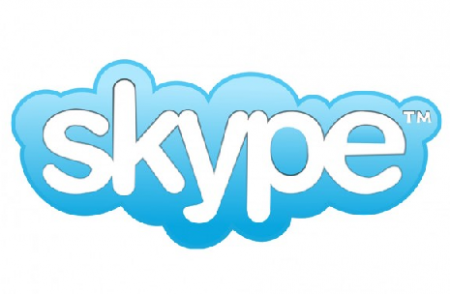 The biblical story of the “Tower of Babel” as told in Genesis provides a context and an explanation for the understanding of the origin of different languages.

According to the Book of Genesis, historically, mankind was united in the speaking of one single language.

However, this unity was shattered when God intervened by putting a stop to the construction of a tower. In the King James Version of the biblical account, the story is told thus:

4 And they said, “Come, let us build ourselves a city, and a tower whose top is in the heavens; let us make a name for ourselves, lest we be scattered abroad over the face of the whole earth.”

5 But the Lord came down to see the city and the tower which the sons of men had built.

6 And the Lord said, “Indeed the people are one and they all have one language, and this is what they begin to do; now nothing that they propose to do will be withheld from them.

7 Come, let us go down and there confuse their language, that they may not understand one another’s speech.”

8 So the Lord scattered them abroad from there over the face of all the earth, and they ceased building the city.

Now, what of Skype? The hotly acquired Microsoft outfit, Skype, is making waves in the social media landscape by adding value to the communication process and experience of customers.

Skype does not only allow for communication via video but also text and voice.

The company is now offering translation of languages through the use of its Skype Translator platform.

It has recently added two other spoken languages, Italian and Chinese (Mandarin) together with its current offering of Spanish and English.

According to the company’s website, researchers and scientists at their labs in Beijing, China, worked very closely with their US-based colleagues, who played an instrumental role in building the recognition, language and translation models for Mandarin.

“As you can imagine, Mandarin is a very challenging language to learn, even for Skype Translator. With approximately 10,000 characters and multiple tones, this is one of the most difficult languages for a native English speaker to master, along with Arabic, Japanese, and Korean,” said Yasmin Khan, Microsoft’s senior product marketing manager.

The company also noted that feedback from customers helps provide insights into their language offering and the Italian language offer is part of that informed response.

In addition to the four spoken languages now available in Skype Translator, the company recently added Serbian, Bosnian, Croatian, Maya and Otomi to the line-up of instant messaging languages.

The company states that its long term goal is to translate as many languages as possible on all relevant platforms, and deliver the best Skype Translator experience for their more than 300 million connected customers.