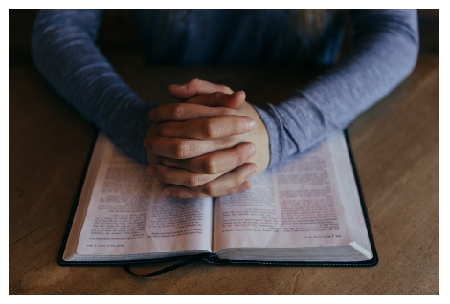 Today, more and more Christians do not only feel hemmed in, but also are afraid to make truth claims based on their faith because of fear of being perceived as bigots  or out of step in political correctness.

Noted scholar and theologian Kenneth R. Samples, in an article on reasons.org titled, Is It Intolerant to Claim Christianity Alone Is True cited a case in point and show how the issue may be tackled. A couple of years ago I visited Canada to record television interviews about my book Christian Endgame. Prior to the recording, some of the Christians in the green room told me to be cautious about saying that Christianity is the exclusively true religion. When I inquired why, I was told that it is considered intolerant in Canadian society to claim Christianity is the only way to God. The Christian program executives were concerned about receiving legal reprisals from the Canadian government for broadcasting “intolerant” religious statements.

I don’t know exactly what Canada’s laws are concerning alleged statements of religious intolerance, but it appears the Western world (including America) has allowed political correctness to run amuck.

So, how should Christians respond to the challenge that their belief of exclusivity reflects intolerance? Here are five ways to handle this increasingly tricky topic.