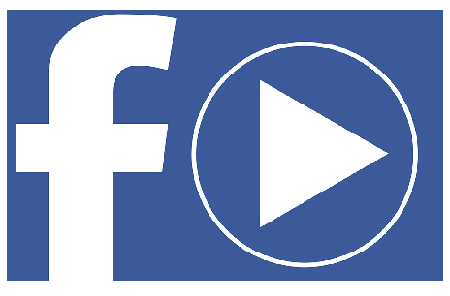 The casual observer who frequents the social network Facebook would have noticed the uptick in the number of videos on their news feed.

This is promoting a lot of chatter in social media and a number of people have been asking whether this recent development could represent a threat to YouTube. The fact is Facebook now boasts a worldwide reach of over 1.49 billion monthly active Facebook users, a 13 percent increase year over year.

Now, this is no ordinary traffic and certainly both principals and marketers are seeking and devising ways on how to maximize returns from such a readymade market.

Today, according to Facebook, more than eight billion videos are viewed on the social network on a daily basis.

This number is phenomenal in any language and by any metrics. It is mind boggling to even think what the future hold as the company keeps pulling in new users.

Facebook has apparently sensed the huge potential of its video stream as a revenue driver and have now moved aggressively to push video upload.

Although some people think that Facebook has a lot of work to do before they can even match the Google owned Youtube let alone threatened the network giant, others have chosen to exercise caution as there is no proprietary development involved.

Social media aficionados have argued that a three-second video clip viewing is nothing to shout about and criticized Facebook for its statistics on that basis.

The fact is it may be three seconds and fleeting now, but the number speaks for itself, and according to Facebook founder Mark Zuckerberg, the company  prioritizes video in the news feed to help people discover content that they hadn’t really asked for.

Zukerberg is aware of the limitations and he is reported as having said,”The more natural starting point for us is shorter form content.”

He has also described the news feed as “not the place where you’re necessarily going to see a TV show and then watch an hour-long clip right there.”

The truth is Facebook is not going to stand idly by and watch its competitors capitalize on the use of videos and not seek success via the same route.

So, will Facebook be a threat to YouTube?  Well, perhaps not now, but certainly in the future.