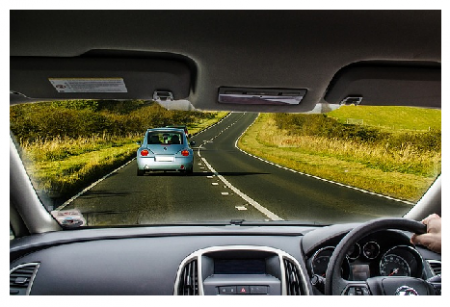 The speculation within the press is rife on whether or not Apple will be entering the car market.

The poaching of some of the top talents in the car industry by Apple has also added to the speculation.

Although the car business is not the most sexy business to be in today, Apple has never shown itself to be shy of innovation and creativity, and this may be just what is needed to shake up the industry.

Tesla, another innovative company, has already tested the car market with its electric cars and based on reports has a $108 million net loss to show for its 2014 fourth quarter report.

Reports are already circulating that hundreds of people are already working on this highly guarded Apple secret vehicle under the code-name, Titan.

It is also rumored that the design of the iCar will not be fashionable but will look like a minivan.

Should Apple’s project come to fruition, they would not only have joined Tesla but also Google in the car enterprise.

Press reports have also suggested that the the Big Three U.S. automakers – General Motors, Ford, and Chrysler (now a part of Fiat Chrysler Automobiles, FCA) are not only taking note but are watchful of what could be a new threat to their business.

“Given the company’s (Apple’s) tremendous capabilities, that is no surprise to anyone,” GM spokesman Dan Flores reportedly told AFP.

At Chrysler, spokesman Eric Maynes said: “We can’t comment on something we haven’t seen.”