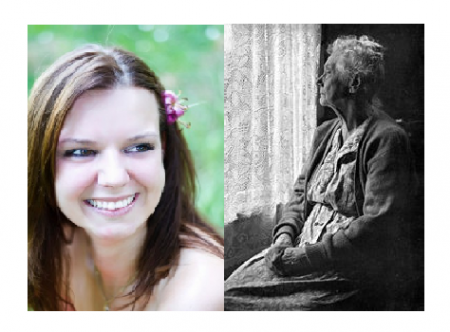 Do not regret growing older. It is a privilege denied to many — Author Unknown. What is the secret to a long happy life? This is an age-old question that has been asked since time immemorial.

However, the answers proffered over time range from the sublime to the ridiculous.

A CBS 60 minutes broadcast, titled, Living to 90 Years Old and Beyond, reported by Leslie Stahl makes for thought provoking conversation.

The report covers a research, known as the 90+ Study that was led by Dr. Claudia Kawas, a neurologist and professor, and her team of researchers from UC Irvine.

The research study involves a group of 1400 people over the age of 90 being tracked since 2003.

They review medical records and visit each participant every 6 months to assess their physical and cognitive skills.

The results that followed are not only revealing but also surprising and fascinating.

Some of their findings and conclusions include:

1)  Supplementary vitamins did not seem to have any impact on longevity. The researchers looked at Vitamin E, A, C and calcium.

2)  Moderate alcohol use was associated with living longer; moreover, it doesn’t have to be red wine. Any type of booze in moderation will do.

3)  Weight gain can be a good thing in later years.

5)  Contrary to popular beliefs, there does not appear to be any age at which one is no longer susceptible to dementia. The risk of developing dementia doubles every 5 years, and that risk continues for those over the age of 90.

7)  Brain scans of participants with dementia but without plaques or tangles show evidence of multiple microscopic strokes.

9)  People who exercised definitely lived longer than those who did not.