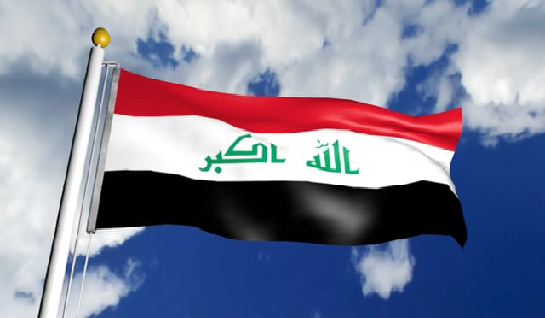 Following the assassination of the Iranian general Qasem Soleimani in a drone strike at Baghdad airport last week, the Iraqi MPs have passed a resolution calling for foreign troops to leave the country.

The Iraqi Parliament has also called for a formal complaint to be made at the UN about U.S. “violations” of Iraqi sovereignty.

The United States has about 5,000 personnel in Iraq to train and assist government troops in the fight against ISIS. But the Iraqi government is also allied with a powerful network of militia groups, many of which are backed by or linked to Tehran.

The coalition paused operations against IS in Iraq just before Sunday’s vote.

It said it was doing so to enable its forces to concentrate on protecting U.S U.K. and other troops at bases in Iraq.

Soleimani’s killing marks a major escalation in tensions between Washington and Tehran.

Under his leadership, Iran had bolstered Hezbollah in Lebanon and other pro-Iranian militant groups expanded its military presence in Iraq and Syria and orchestrated Syria’s offensive against rebel groups in the country’s long civil war.