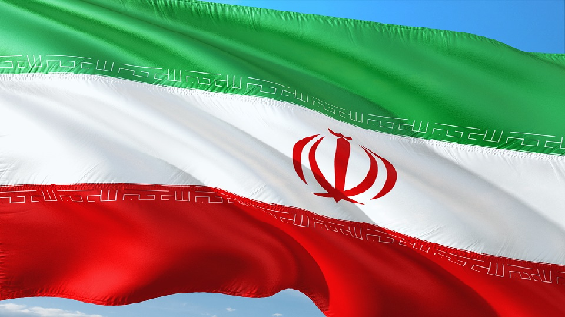 Iran’s supreme leader Sayyid Ali Hosseini Khamenei has vowed severe revenge on those responsible for the death of the top military commander.

Qasem Soleimani was killed by an airstrike at Baghdad airport at the end of last week.

The attack was ordered by U.S. President Donald Trump.

The 62-year-old Soleimani was an Iranian major general in the Islamic Revolutionary Guard Corps (IRGC) and, from 1998 until his death, commander of its Quds Force, a division primarily responsible for extraterritorial military and clandestine operations.

The killing marks a major escalation in tensions between Washington and Tehran.

U.S. officials have said 3,000 additional troops will be sent to the Middle East as a precaution.