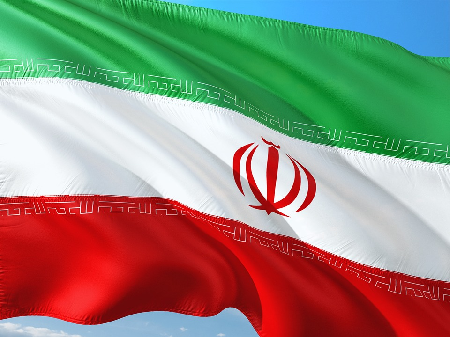 Iranian President Hassan Rouhani is not pleased with the Trump administration policy towards Iran and is demanding that the U.S. “cease this policy of maximum pressure” in favor of “dialogue, and logic and reason.”

Rouhani’s in his recent U.N. speech declared the U.S. action against his country as “international piracy” and “merciless economic terrorism.”

Washington pulled the rug from under Iran when it imposed new economic sanctions and withdrew from the 2015 nuclear deal made by the former Obama administration.

Following the U.S. actions, Iran has seen a rapid decline in its economy with a significant drop in living standard, soaring inflation, and rapid currency depreciation.

In the meantime, President Trump has declared, “We are in a strong position” with Iran.

“After four decades of failure, it is time for Iran’s leaders to step forward and to stop threatening other countries and focus on building up their own country. America is ready to embrace friendship with all who genuinely seek peace and respect,” he said.

He said further, “Many of America’s closest friends today were once our gravest foes. The U.S. has never believed in permanent enemies.”

Washington has also accused Iran of a drone and missile strikes against key oil facilities in Saudi Arabia recently.

However, Iran has denied the charge and argued that Yemen has the right to defend itself.

Washington has also often accused Iran of being a rogue nation.