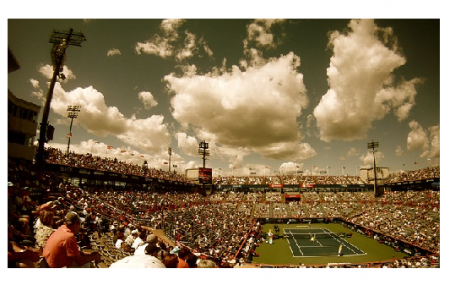 According to Indiatimes.com, Iran has partially lifted a ban on women attending men’s sports matches.

The lift of the ban came days after a court pardoned an Iranian-British woman who had been jailed for protesting against the law.

The Iranian Deputy Sports Minister, Abdolhamid Ahamadi, however said some sports will continue to remain off limits.

“Of course, in some areas of sport families are not interested in attending nor is there a possibility for them to attend,” he reportedly said.

In January, the government said it would allow foreign women to attend men’s sports, but it will not allow Iranian women to do so.