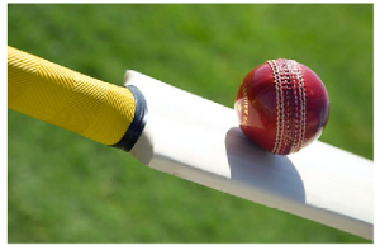 DC could only manage to earn the bridesmaid prize as another IPL season comes to an end.

Pollard’s Mumbai Indian win made it a 4-0 affair against the Delhi Capitals.

The win also gave MI the fifth hold on the title, making the team one of the most dominant in the competition.

Trent Boult showed once again that he is the life of the party, and Rohit Sharma proved that he is large and in charge whenever he is at the crease.

Windies’ players Hetmyer and Pollard fail to shine in the final match, but both batsmen contributed significantly to their respective teams reaching to the final stage.

Hetmyer and Pollard contributed a mere 5 and 9 runs, respectively, in their final outing.

In a post-match comment, Pollard said, “It’s a great feeling. I’ve been here 11 years, the fifth trophy. No one sees the planning and training; it’s pressure playing for a franchise like this. The amount of trophies, the amount of work, the amount of players who go on to play for their countries, I think we’ll have to say so [that this is the best T20 franchise]. Kudos to the owners and management. Long may that continue. Dwayne Bravo, you’re behind now, and I’m in front of you, just had to say it on camera.”

Ishan Kishan continued to show his class by batting through to the end.

A great game by both teams, but in the end, DC proved they were no match for the marauding MI.

Indeed, a season with highs and lows but one that’s was worth its “weight in gold.”

No doubt teams will be looking to retool for next year and try to wrest the trophy from MI.

All credits go to the organizers who were able to pull off the tournament in a COVID-19 plagued pandemic environment.

Closely fought till the end, top quality pitches throughout, and most importantly – one completed with almost 100% safety — a supreme effort.