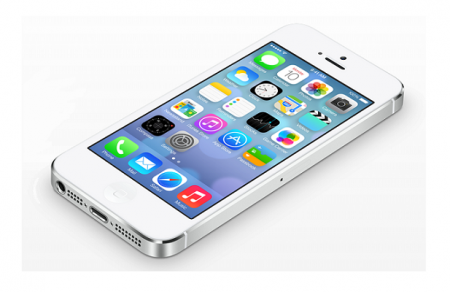 The launch of any Apple products has always generated anxiety and excitement among consumers in general and Apple worshippers in particular.

Speculation is now rife that Apple will launch the iPhone 5S just in time for the back to school shoppers.

A report from German blog iFun cited a credible source as saying, the next-generation iPhone will be “coming to market” on Sept 6. According to the tech blog, Apple will release a full-fledge iPhone 5S and a cheaper version of the handset.

The question now is, “What new features will Apple be adding to the iPhone 5S?”

It is rumored that these may include:

A larger internal storage of up to 128 GB

In the meantime, Apple’s biggest competitor, Samsung with its smart phone larger screen and other multifaceted features continue to bite deeper into Apple’s share of the global smart phone market.

Apple fans, on the other hand, are anxious to hear the official announcement of the new launch date and moreover anticipate a range of exquisite new features.