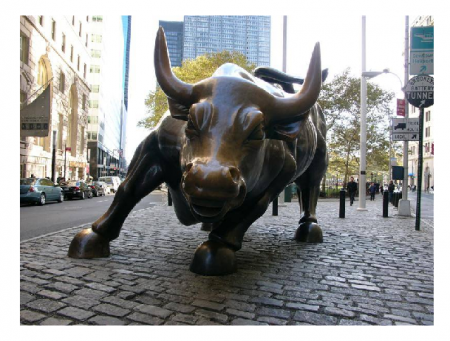 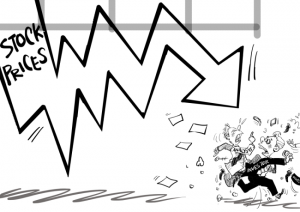 More than 1,100 points were washed away from the Dow in a couple of days amidst President Trump’s threats of clamping down on trade with China.

The Dow finished at its lowest point since November.

The market failed to stage a rebound from Thursday’s plunge, which erased 734 points from the Dow.

A Chinese foreign ministry spokeswoman stated earlier, “China will not watch our legal interest being harmed. China will take all legal measures to protect our interest. We hope the U.S. can understand the core of mutual benefits, do not take actions that will harm both China and itself.”

Beijing vowed on Thursday that it would fight a potential trade war “until the end.”