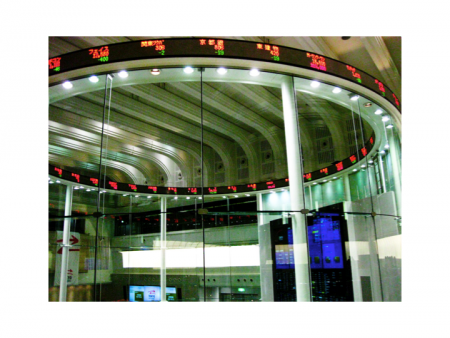 Japanese core consumer inflation continued to slow in November, official data showed Friday despite efforts by the government and central bank to make a clear break from deflation.

Inflation, excluding volatile prices of fresh food, slowed to 2.7 per cent from 2.9 per cent in October, according to data from the internal affairs ministry.

Prices rose from year-earlier levels largely because the government raised sales tax from 5.0 per cent to 8.0 per cent on April 1, which drove up retail prices.

Adjusted for the tax increase, the nationwide core consumer-price index rose 0.7 per cent from a year earlier in November, the lowest since September 2013.

The reading was far short of 2.0 per cent inflation targeted by the Bank of Japan.