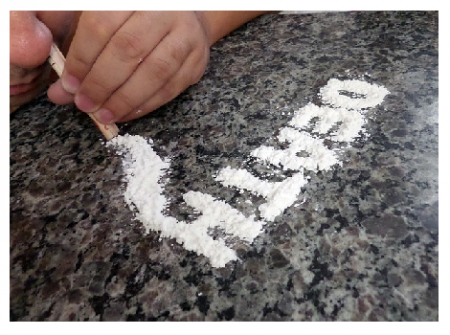 Despite calls for clemency by the international community, Indonesia has refused to relent from its position of carrying out the execution of three drug-smugglers.

The two Australians and a woman from the Philippines convicted nearly a decade ago of drug smuggling in Indonesia have been informed by authorities that their execution by firing squad is imminent. According to press reports, Australian Foreign Minister Julie Bishop said in a statement,”Indonesian authorities have advised Australian consular officials that the executions of Andrew Chan and Myuran Sukumaran will be scheduled imminently at Nusa Kambangan prison in central Java.”

Sukumaran and Chan were ringleaders of the so-called “Bali Nine” – Australians convicted of conspiring to smuggle 8kg of heroin from the Indonesian island to Australia in 2005.

They are the only two of the group to have been sentenced to death. The remaining seven were given life  In Indonesia; a prisoner has the choice of standing or sitting and whether to have their eyes covered by a blindfold or a hood. Firing squads are made up of 12 people, three of whose rifles are loaded with live ammunition, while the other nine rifles contain blanks. The squad fires from a distance of between five and 10 metres.