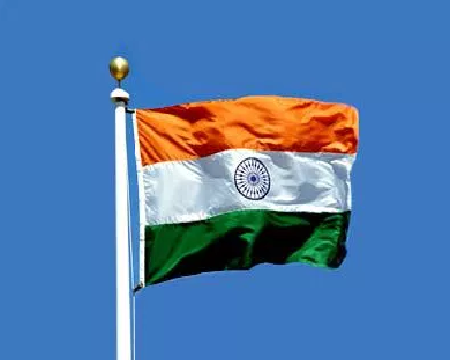 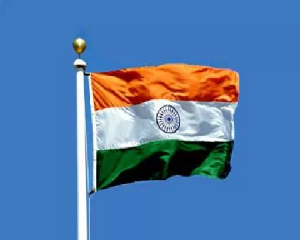 The government of India has approved the introduction of the death penalty for child rapists, amid the outcry and protest over several high-profile cases.

The country’s new penal code applies to those convicted of raping a child under the age of 12.

There have been nationwide protests in recent weeks over the gang rape and murder of an eight-year-old girl.

The government has come under fire for not doing enough to prevent sexual-assault cases, many involving children.

A number of serious crimes in India carry the death penalty, but raping a child was not among them until now.