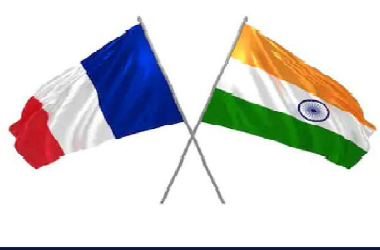 The beheading of a French teacher by a Muslim extremist in France recently has evoked a troubling response from countries around the world.

The French President Emmanuel Macron sparked outrage across the Muslim world by accusing French Muslims of “separatism” and describing Islam as “a religion in crisis all over the world.”

His statement has prompted calls from many leaders in Muslim countries to boycott French products and the expulsion of the French ambassadors to their capitals.

Macron’s comment came against the backdrop of the killing of a schoolteacher who had shown caricatures of the Prophet Muhammad in a class.

France has conducted dozens of raids against suspected Islamic extremists, closed a major mosque, and shut down some Muslim aid groups.

France remains traumatized by some 36 Islamic State-inspired terrorist attacks over the last eight years, including two that together killed more than 200 people.

President Emmanuel Macron has maintained that France is a secular society and the right to free speech is an inalienable right of all its citizens.

Given the blowback from Muslim leaders in countries such as Turkey, Iran, Pakistan, and Bangladesh, France has received support for its stance for tolerance from many of its European allies and India.

Hashtags in support of French President Emmanuel Macron on Indian Twitter has gained momentum — #IStandWithFrance and #WeStandWithFrance were among the top trends.

Other hashtags related to Macron’s remarks that trended on Indian Twitter recently include #WellDoneMacron and #MacronTHEHERO.