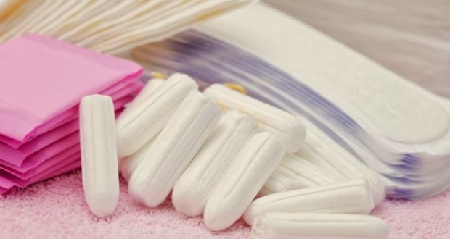 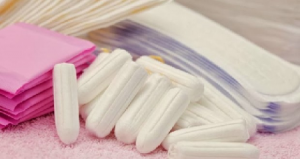 The Indian government was at the receiving end of the wrath of protesters and activists after it announced 12% tax on all sanitary products.

The tax which has its basis in a newly announced tax regulation, called Goods and Services Tax (GST) — a comprehensive indirect tax levy on manufacture, sale, and consumption of goods as well as services at the national level.

It is set to replace all indirect taxes levied on goods and services by the Indian Central and State governments.

The new tax would impose a 12% duty on menstrual hygiene products.

Protesters, however, voiced their objection to the tax, arguing that it will be unaffordable to an estimated four out of five women and girls who already have no access to items like sanitary pads.

Consequently, the government was forced to reverse its position which was applauded by activists.

Surbhi Singh, the founder of Sachhi Saheli, a menstrual health awareness charity, told the Thomson Reuters Foundation: “This was a most-awaited and necessary step to help girls and women to stay in school, their jobs, to practice proper menstrual hygiene.”

She also added, “This will help them to grow, to show their true potential.”

Campaigners had earlier dubbed the 12% tax — “blood tax”. They had also sought to petition the court to have the tax revoked.

Now, given the changed position of the government, activists and protesters deemed their challenge and campaign a huge success.

India’s interim finance minister, Piyush Goyal, was quoted as saying he was “sure all mothers and sisters will be very happy to hear that sanitary pads are now 100% exempt from tax.”