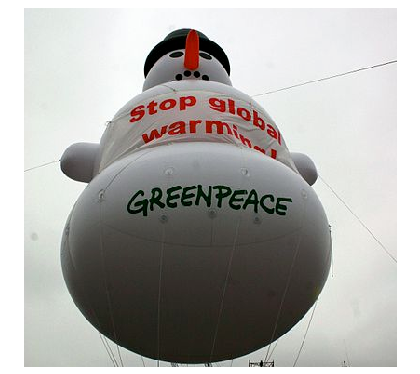 The Indian government has put a halt on Greenpeace International’s activities by cancelling its license.

The group was given 30 days to close down its operation as it was cited for financial fraud and falsification of data according to the environment watchdog.

Prime Minister Narendra Modi’s government has long held the belief that some foreign nonprofit and charitable organizations operating within the country are a stumbling block to the progress of his government.

In 2014, the government withdrew permission to Greenpeace to receive foreign funding, stating that the money would be used to block industrial projects.

The government has charged time and again that these agencies have tried to hamper projects on social and environmental grounds.

Under the latest order issued by authorities in the southern Indian state of Tamil Nadu where Greenpeace is registered, the government said it had found that the organization had violated the provisions of law by engaging in fraudulent dealings.

However, Greenpeace has denied any wrongdoing and said the closure was a “clumsy tactic” to silence dissent.

“This is an extension of the deep intolerance for differing viewpoints that sections of this government seem to harbor,” Vinuta Gopal, the interim executive director of Greenpeace, said in a statement.

In recent months the federal government has toughened rules governing charities and canceled the registration of nearly 9,000 groups for failing to declare details of overseas donations.