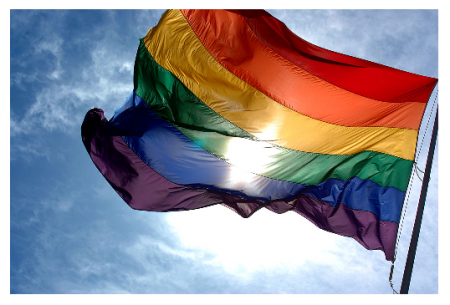 India has moved ahead most commonwealth countries by first recognizing transgender as a third gender by law and second, having a transgender anchoring a regional television news program.

Padmini Prakash, a 31–year-old transgender and former instructor and actress has recently been employed to Lotus News in Southern State of Tamil Nadu as one of the station’s news presenter. Prakash reportedly told the Times of India that she was disowned by her family when she told them she was transgender. Moreover, she told the news outlet that she has had to deal with discrimination throughout her life.

Notwithstanding, she has won widespread support since her first broadcast in August.

“I was very worried because I also had to focus on my diction and maintain a steady narrative pace to ensure that there was clarity and viewers could understand me,” she reportedly said.

However, not only has she gained the praise and applaud of her audience  but also that of G.K.S. Selvakumar, chairman of Lotus News, who told the Times of India the channel was “very supportive”.

“After initial trials, we were convinced that she had the potential to be an excellent news anchor,” he said.

In April, the Indian Supreme Court’s made a landmark ruling recognizing transgender as a legal third gender and called on the government to ensure equal treatment.