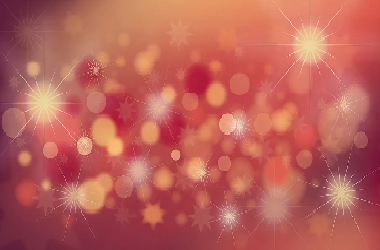 The Christian population in India is relatively small, about 25 million of the nearly 1.4 billion people in the country.

That said, the Christmas celebration is recognized throughout the country albeit at the commercial and secular level.

On the other hand, it’s a small religious festival celebrated among small Christian communities in areas such as Mumbai, Manipur, Meghalaya, Nagaland and Mizoram.

However, in India’s smallest state, Goa cited in Western India, about 26% of people are Christians and the Christmas celebration there is more religiously pronounced and observed.

Goa’s long history as a Portuguese colony prior to 1961 is evident in its preserved 17th-century churches and the area’s tropical spice plantations. Goa is also known for its beaches, ranging from popular stretches at Baga and Palolem to those in laid-back fishing villages such as Agonda.

The state is more pro ‘western’ in its culture, and this is also evidenced in its Christmas celebration.

Goa’s large Catholic population is gung-ho on Christmas as most Catholics are over the world.

People go carol singing around the neighborhood for about a week before Christmas.

The nativity scene is also popular throughout the neighborhoods.

All types of candies are widely distributed among friends and neighbors.

On Christmas Eve, Christians in Goa hang out giant paper lanterns, in the shape of stars, between the houses so that one walks under floating throughout the streets.

The main Christmas meal is prepared in Western style — roasted chicken or turkey and eaten on Christmas Eve.

After the meal, Christians attend Midnight mass service, and the pealing of bells can be heard after the service to announce Christmas Day.