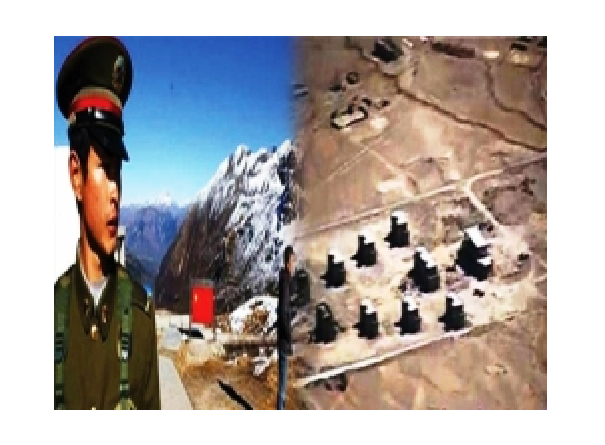 NEW DELHI (IDN) – The 16th round of talks between the Special Representatives (SRs) of India and China on the boundary issue, which was held in Beijing on June 28 and 29, was not just another round of jaw-jaw towards resolving the border dispute. The meeting had acquired greater significance because it is the first after the April 15 incursion by Chinese troops in Depsang in eastern Ladakh, and was held less than a week before defence minister AK Antony’s visit to China.

In the view of some observers, the Chinese incursion had strained bilateral relations to a level unprecedented since the 1962 conflict. So much so that there were calls for cancellation of not only external affairs minister Salman Khurshid’s visit to China in May but also Chinese premier Li Keqiang’s visit to Delhi the same month. However, with China making amends and India not pushing for a confrontation, both visits went as scheduled although Premier Li’s visit – his first foreign stop since assuming office in the decadal power shift – did not evoke the expected enthusiasm.