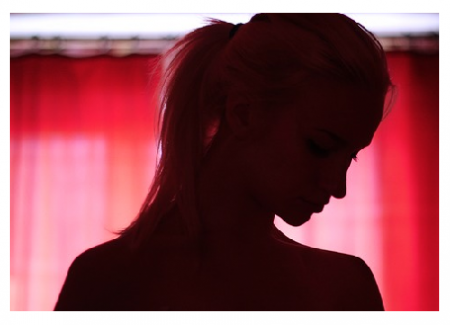 According to a press report a 13-year-old girl in Kerala, India was rescued and taken to a state-run shelter home after it was discovered that her parents had forced her into having sex with many different men for money.

The police have since then arrested both parents for selling their daughter into prostitution for two years.

Following the arrest of the parents, the police had identified 25 of the 40 customers who had allegedly paid for sex with the teenager.

The 37-year-old mother has seven children within an age group ranging from 24 to 4-year-old.

Her 55-year-old husband worked as a driver and would solicit customers showing the girl’s photograph, police said.