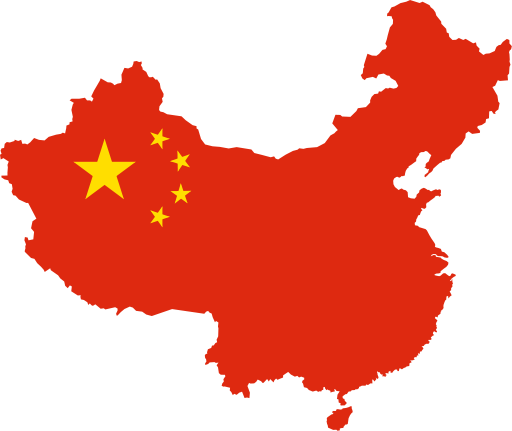 The International Monetary Fund (IMF) is projecting a positive outlook for China’s economic performance and has recently upgraded its growth forecast for China’s economy in 2017 to 6.5 percent, 0.3 percentage points higher than their October forecast, pending continued support from government stimulus programs.

Consumption continues to be fairly robust and the manufacturing sector performance was beyond tepid.

On the whole, the economic indices are pointing in the right direction and overall growth is expected to be on target.

Analysts are also projecting 2017 as another year of solid growth ahead of a twice-a-decade reshuffle of the Communist Party’s top leadership scheduled for later this year.

However, one report noted that much of China’s rebound has been attributed to a deluge of cheap credit unleashed by state-run banks at the government’s behest.

It also cited the IMF outlook as stating, “The growth rate in China was a bit stronger than expected, supported by continued policy stimulus.”

However, concerns have been expressed about the level of credit China is using to fuel its economic activities and there are worries that it could spell trouble later.

“Continued reliance on policy stimulus measures, with rapid expansion of credit and slow progress in addressing corporate debt, especially in hardening the budget constraints of state-owned enterprises, raises the risk of a sharper slowdown or a disruptive adjustment,” the IMF warned.