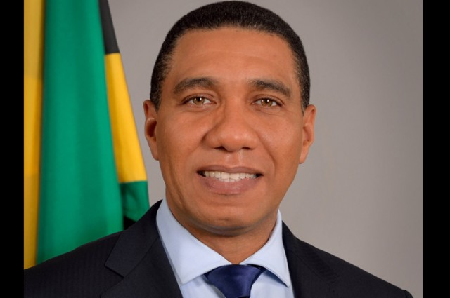 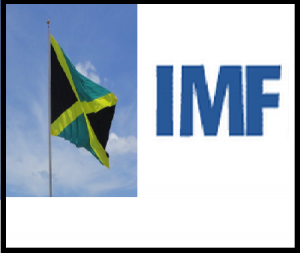 The Board of the International Monetary Fund (IMF) has warned that the Jamaican Government could lose public support for its economic program if steps are not taken to address the economic and social malaise within the country.

In its recent review of Jamaica’s performance under the Stand-by Agreement, the agency noted that the government met all quantitative performance criteria and structural benchmarks for the assessment period ending December 2017.

However, it said that after five years of reforms and tenacious fiscal consolidation, risks from reform fatigue and loss of social support are high, especially as growth remains feeble and crime escalates.

The IMF noted that the average economic growth of 0.9 percent over the period was a spot of bother. The IMF argued that this is compounded by the high level of bureaucratic inefficiencies, lack of labor skills, and poor access to finance.

Additionally, the IMF posited the view that the agricultural sector’s vulnerability to weather shocks have had a negative effect on poor rural folks.